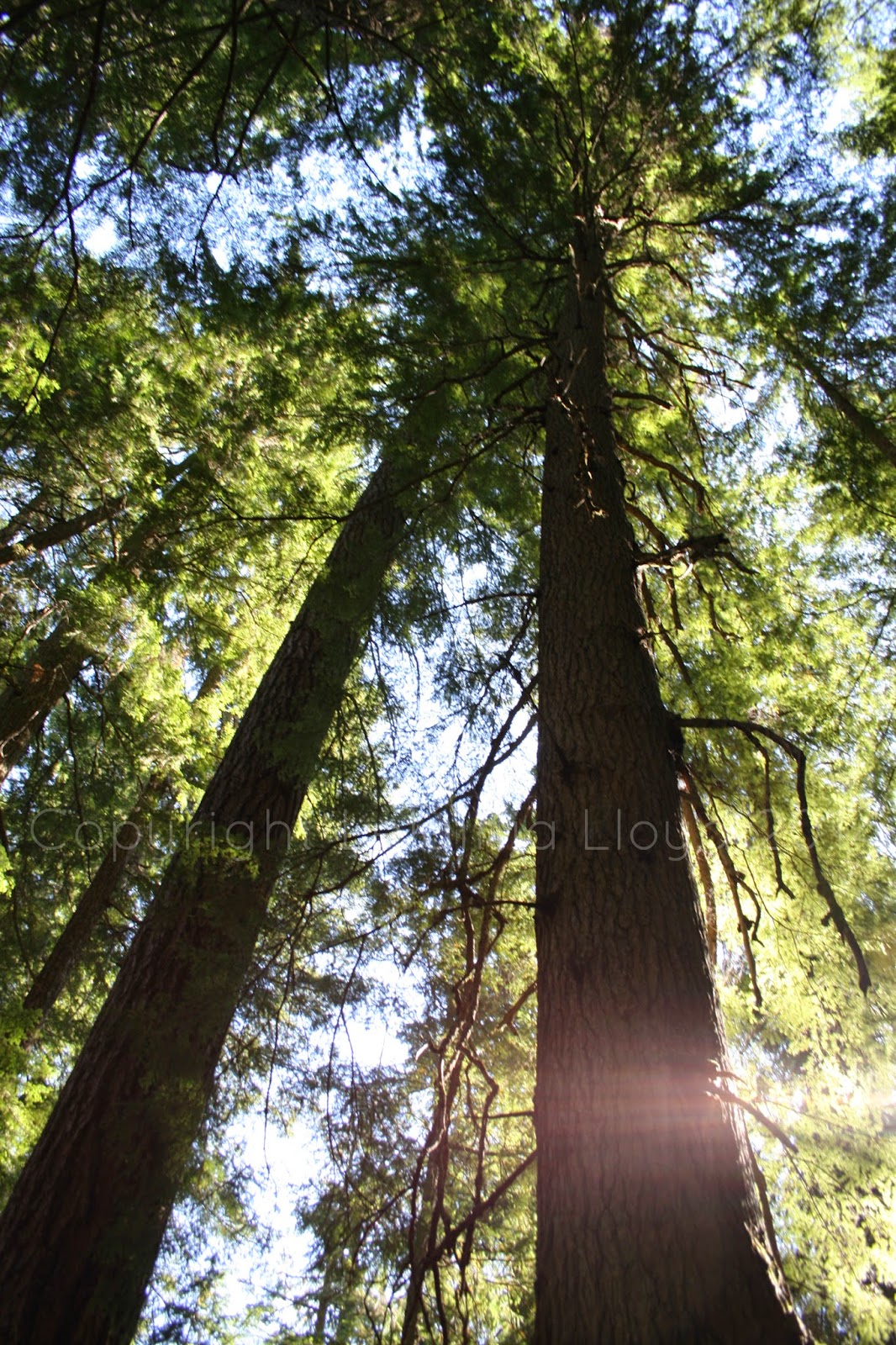 I keep meaning to post about our trip to Whistler three weeks ago, but things have been so busy I'm just getting around to it now. We had a fantastic time and the weather was spectacular-sunny but not hot. We had meals out on several restaurant patios so that Indy could be with us. We hiked an amazing hike, which I would love to tell you more about, but I am writing an article to submit for publication, so for now I'm not sharing photos or details. 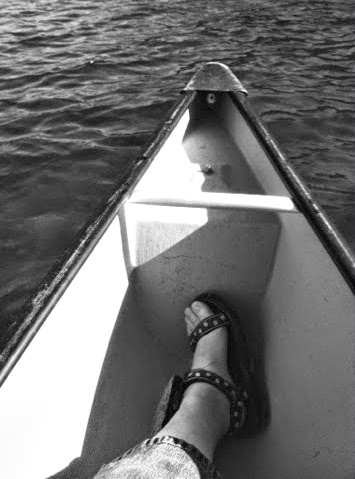 We rented a canoe and did some paddling on Alta Lake, giving Indy his first canoe experience. He was so good-he lay down in the middle of the boat and just popped his head up to see where we were going. I had fully prepared myself for the possibility of our canoe being overturned if he decided he needed a swim (he is a Lab, after all and swimming is his bliss) but he was content to just relax and enjoy the ride. The only time we thought something might happen is when a flock of Canada geese were taking off from across the lake and Indy heard them honking. That immediately got his attention, but fortunately he just wanted to see them, not go after them.

I don't usually shop when on holiday, but this time I saw a few small things I wanted. The Canada Home shirt was something I had pinned on Pinterest ages ago and happened to come across in this lovely little shop called 3 Singing Birds. I also found a beautiful handmade style mug at Starbucks and couldn't resist. The grey bamboo bird scarf spoke to me at June van der Star's booth at the Farmer's Market and I had to have it. It's super cozy. Lastly, I wanted a t-shirt with mountains on it because I love my mountains. I love that it's orange! 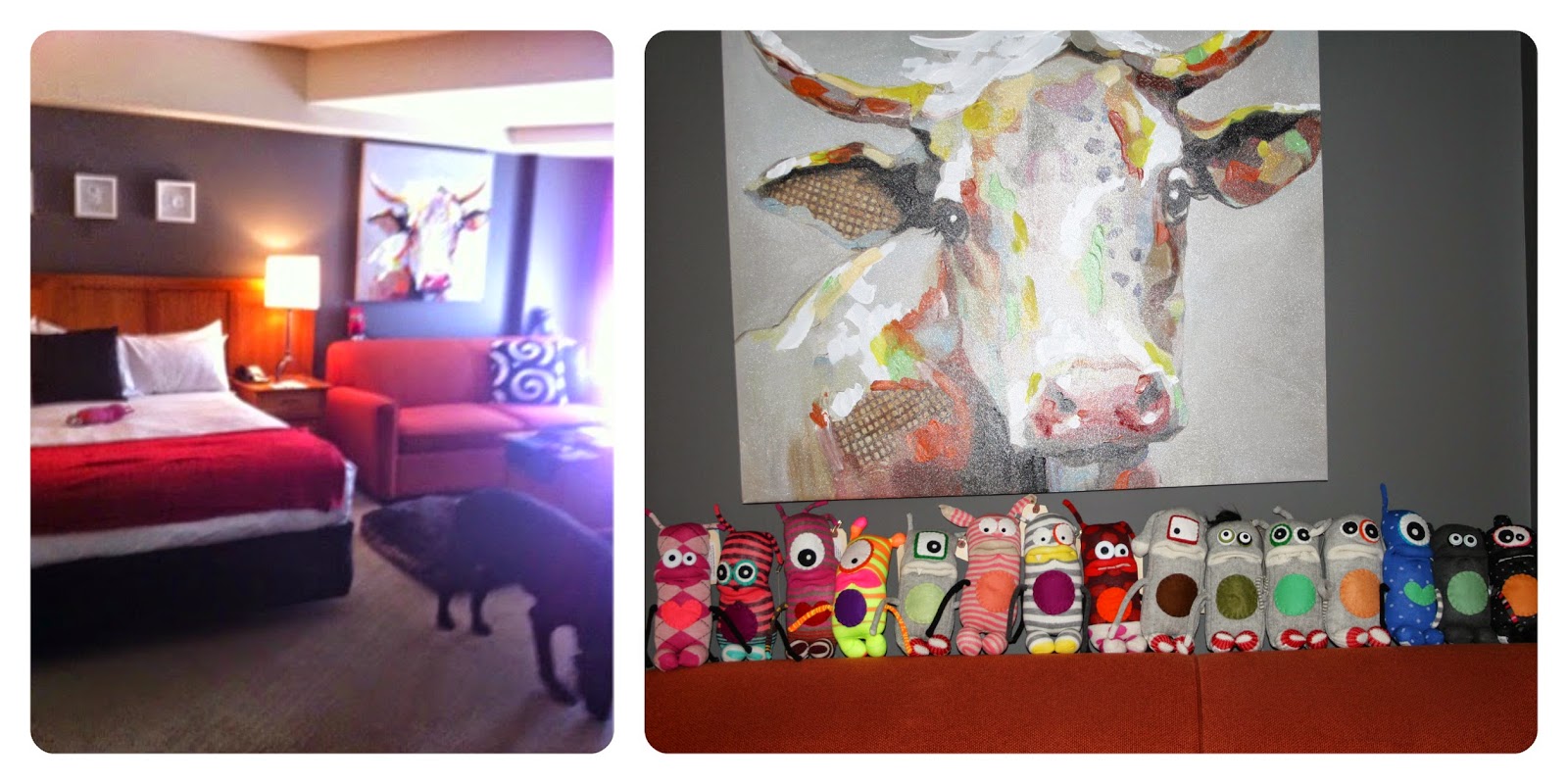 We stayed at our favourite hotel, Summit Lodge & Spa. I'd won a 2 night stay in one of their deluxe suits and they did not disappoint. The room was beautiful and spacious and super comfortable. If you ever travel to Whistler, I highly recommend staying there. We've been guests at Summit twice now with Indy and have nothing but glowing things to say about our experiences there. The service is impeccable. The staff left these sock monsters tucked in every nook and cranny of our room as a joke. It was pretty funny. I gathered them all up to get a group photo on the back of the couch. 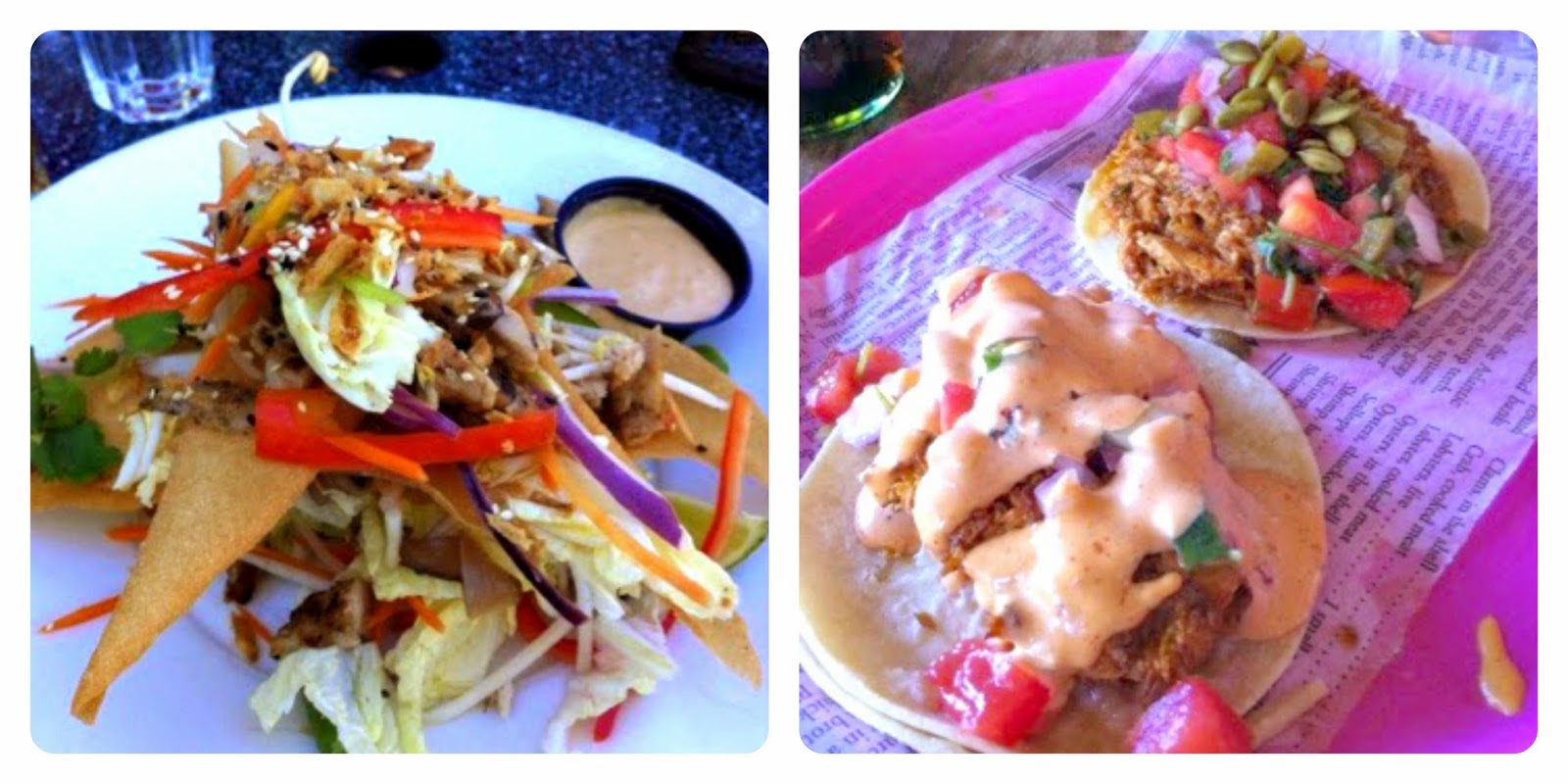 The food in Whistler is always amazing. I had a Thai Salad from the Brewhouse one day and a rockfish taco and a chicken taco from La Cantina Urban Taco Bar. The rockfish taco was fantastic! I have never had a fish taco before, but this one was super crispy and light and the pico de gallo on top was just a party in my mouth. *SO* good! We had take out pizza one night from Avalanche Pizza because we'd had it the last time we were in Whistler and enjoyed it so much. They even delivered it to the hotel for us, which was super nice!

We were there for 3 days, a short holiday, but one of the best we've ever had. It was so relaxing and I'd purposely picked a weekend where there wasn't alot going on in the village, so it was much quieter than the last time we'd been. (Crankworx weekend in August was nuts!) Whistler in mid-September was perfect for us and we both felt this was the best vacation we've ever had. We love Whistler so much that every time we're on our way home, we're already trying to figure out how long it will be till we can return. I don't think we'll ever get tired of it-there's just so much to see and do and it's so incredibly beautiful there.
at 10:39 am

What a special vacation. It sounds so wonderful from every perspective. Having been there myself, I know how beautiful it is...and how crowded it can be!