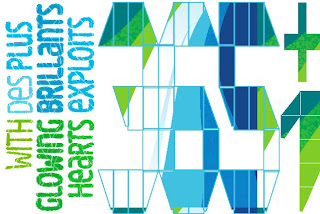 This weekend is going to be one giant party to celebrate the 1 year anniversary of the Games. WOOHOO!! So put on your red & white and join in the fun- it's time to reignite our Canadian pride!

This is a paid, ticketed event and tickets must be purchased in advance.
You can do so here.
***

***
If that's not enough for you, there's plenty more places to join in the celebration, all over the Lower Mainland. Click here for an extensive list of events.
If you're looking for information on the upcoming TV specials for the one year anniversary, you will find them here.
Okay, I am off to participate in a Blue Jacket Flash Mob. Should be more fun than a barrel of monkeys! Back soon with photos!

*Every effort has been made to ensure information posted is accurate.

i really love to read